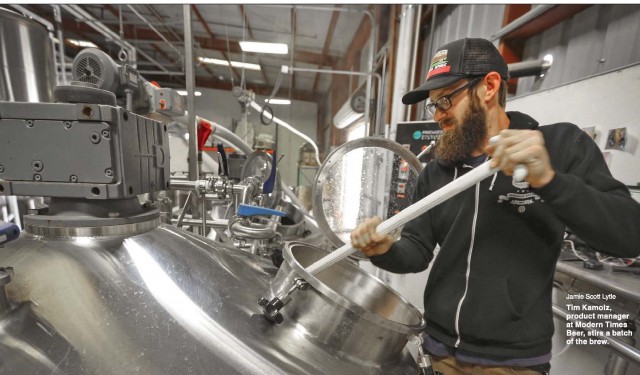 The nation’s craft beer companies brewed 24.5 million barrels in 2015, according to figures recently reported by the Brewers Association trade group, besting the prior year’s production by 13 percent as retail sales grew by 16 percent, reaching $22.3 billion. Craft’s share in retail dollars is now at 21 percent of the U.S. beer market, and the industry nationwide continues its role as a job-creating juggernaut. Small and independent brewers added more than 6,000 workers in the past year, bringing the nationwide craft workforce to nearly 122,000.